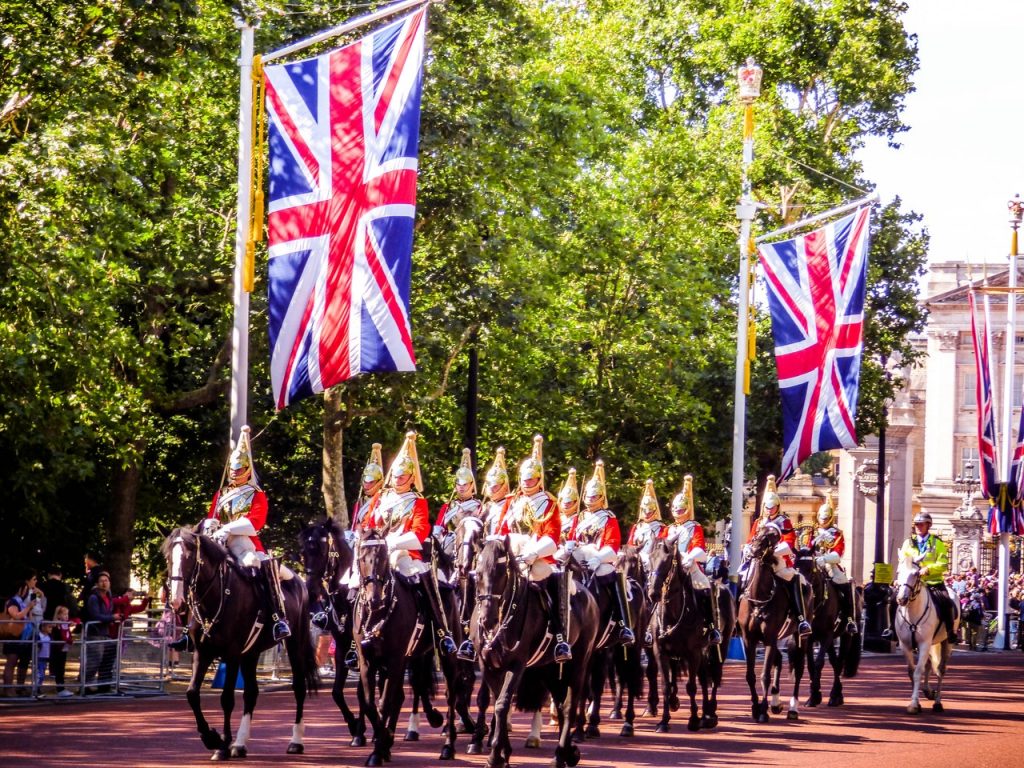 This article is discussing the substantial tax benefits that UK domiciles (nationals) may gain by considering relocation in Cyprus for tax purposes.

There are two main tax reliefs for UK domiciles (nationals) who relocate in Cyprus and become Cypriot tax residents:

There are considerable differences in the way which the individuals are taxed on their income, as follows:

The applicable income tax rates in which the individuals are taxed on their employment, trading and profit from property lending are considerably low in Cyprus compared with the rates which are applicable in the UK.

In the example, it was assumed that the taxable income of UK tax resident derived only from employment, after allowable tax deductions, is £110.000 (gross salary £115,000).

This example assumes that the Cyprus Tax Resident individual was previously a tax resident in the UK and moved to Cyprus in 2018 for employment with a Gross Salary of €115.000. The individual can claim the first employment allowance of 50% for ten years amounting to €57.500, a benefit that is available under the Cyprus Tax Legislation.

The tax liabilities of the individual in the UK and Cyprus are estimated as follows:

The above clearly shows that the tax liability for the individual is approximately four times more in the UK than Cyprus. Also, if the individual is also a shareholder of a Cyprus company, any dividends received from his company are exempt from any taxes in Cyprus for 17 years. On the contrary, in the UK, these will be taxed at a rate of 32,5% or 38,1%, depending on the amount.

This difference is arising because the Cyprus Tax Legislation is offering the first employment allowance. Also, the applicable tax rates are considerably lower in Cyprus compared to those of the UK.

The two tables below present the tax rates applicable in 2018/19 for UK and Cyprus:

The tax legislation in the two states also differs on the income, which is exempt from income tax.

The table below presents the exempt income for Income Tax purposes which apply in the UK and Cyprus:

The Cyprus Tax Legislation is allowing considerably higher amounts of expenses to be deducted from the gross income, compared to those granted under the UK Tax Legislation.

In calculating the taxable income, the following main tax deductions apply in the UK and Cyprus: