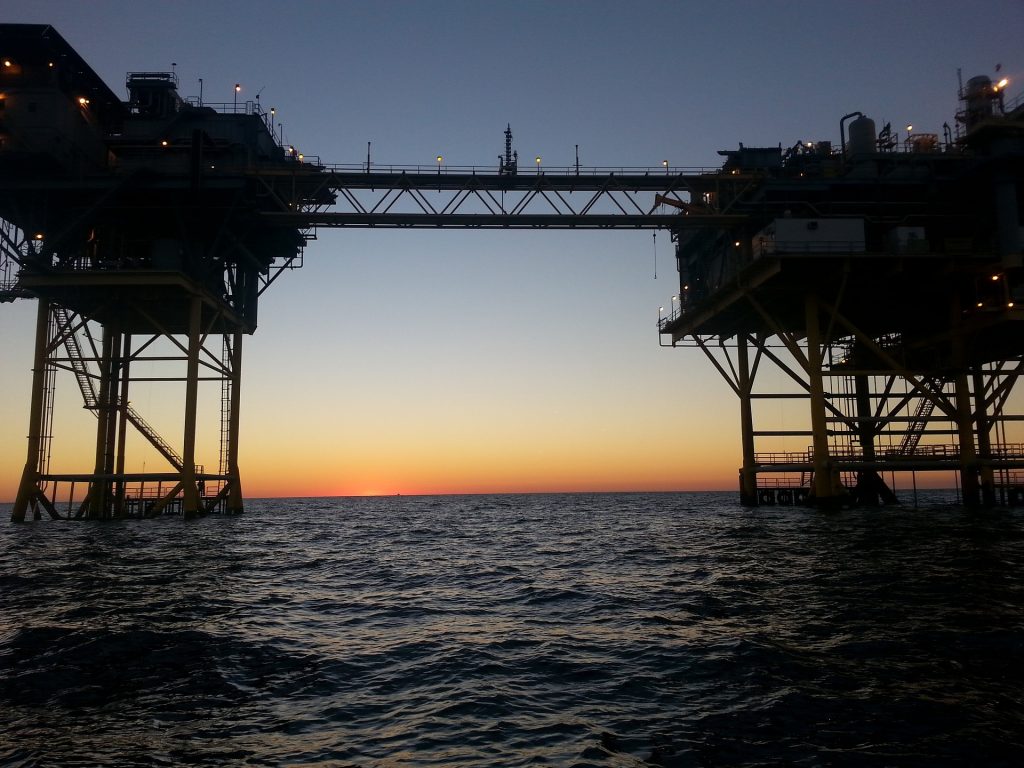 The “levantine Basin”,the largest natural gas reservoir discovered in the recent years off the shores of Israel, Egypt and Cyprus will consist the primary resource of natural gas for Europe as it contains billions of cubic meters.

The story starts with a consortium of Noble Energy (US) and Delek-Avner (IL) discovering “Tamar”, the first major deposit off the coast of Haifa, in 2009. Followed by “Leviathan” and “Aphrodite” with the largest field  discovered so far “Zohr”, found the oil giant company ENI (IT) in 2015 wasting no time exploiting it with goal to start production by end of 2017.

The discovery of billions of euros has the potential of creating peace and stability to the region as Cyprus and Israel have a history of political cooperation and Egypt willing to participate seen the financial benefits derived from exploration of the natural resource found in the area. Another player that will contribute the stability of the area is United States as it has also long history of cooperation with Israel and US companies have already won bids for exploiting the findings.

Cyprus will serve as the distribution HUB for the natural gas being EU member, having the optimal geographical location and the port infrastructure.

Speaking to FRANCE 24 in Washington, the US Special Envoy and Coordinator for International Energy Affairs summarised the situation. “All of a sudden, it’s not just a bunch of fishermen that care about those waters. Suddenly, there’s billions and billions of dollars”, he explained. The stakes are certainly high. In total, nearly 3,500 billion cubic meters of natural gas could lie under the eastern Mediterranean, according to a study by the US Geological Survey.

Spread the news!
Posted in Article
← Developing the Fund Industry Through CyprusProvisions for selecting Affiliates – C217 →