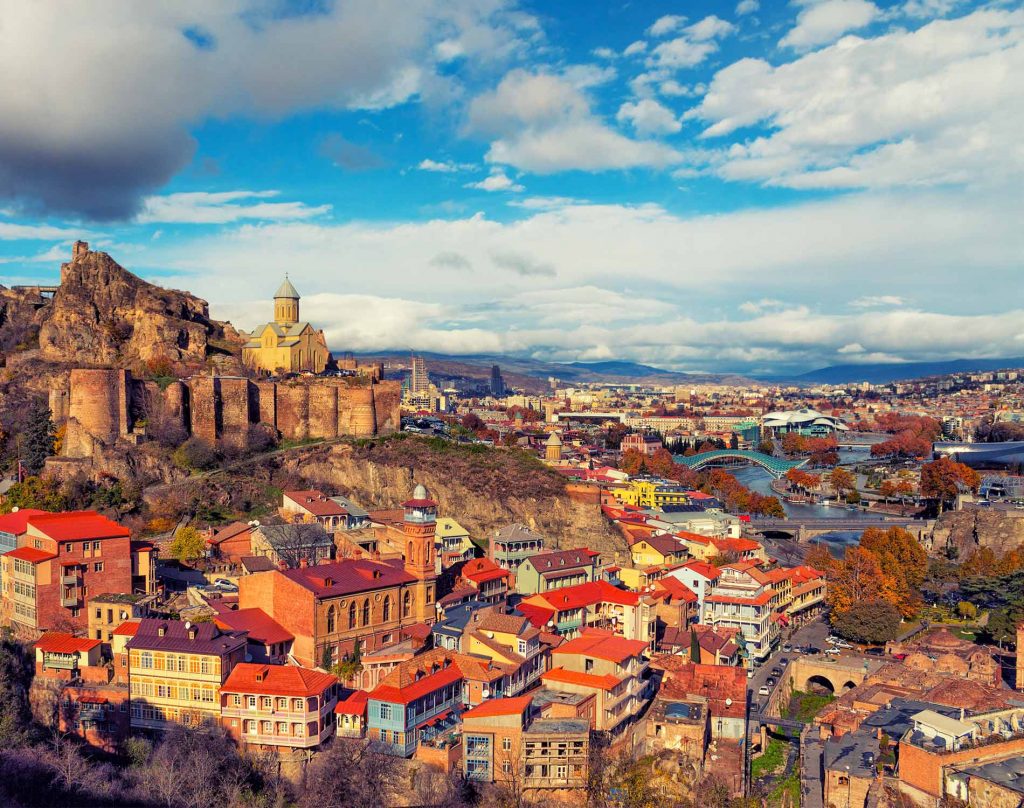 The Double Tax Treaty (DTT) which was signed between Cyprus and Georgia on 13th May 2015 and came into force on 4th January 2016. It aims to strengthen the economic relationships of the two nations by offering tax benefits to the investors of both States.

Main provisions of the DTT

This article will concentrate on the payment of Dividends from a Cyprus Company to a Georgian Company or individual.

Furthermore, the DTT also provides that any Capital Gains which are derived from the sale of immovable property may be taxed in the country where the property is located.

Payment of Dividends to Georgian individuals or Companies

The corporation tax rate in Cyprus is 12,5%, and in Georgia, 15%. As a result, an individual or a company which is resident in Georgia can receive an additional 2,5% on profits as dividends from a Cyprus Tax Resident Company. The table below shows a numerical example.

Cyprus is considered the ideal Intellectual Property (IP) location due to an attractive and efficient IP tax regime with tax exemptions of 80% on net royalty income (after deducting direct expenses) from IP owned by Cypriot resident companies. Considering the above example table and the assumption that 90% of the 1 million euros profit is derived from IP Royalty Income, a tax exemption of 720.000 euros (900,000 euros @ 80%) will apply. In turn, this will result in a Corporation Tax payable of only 35.000 euros, leaving an additional 90.000 euros of profits available for dividends.