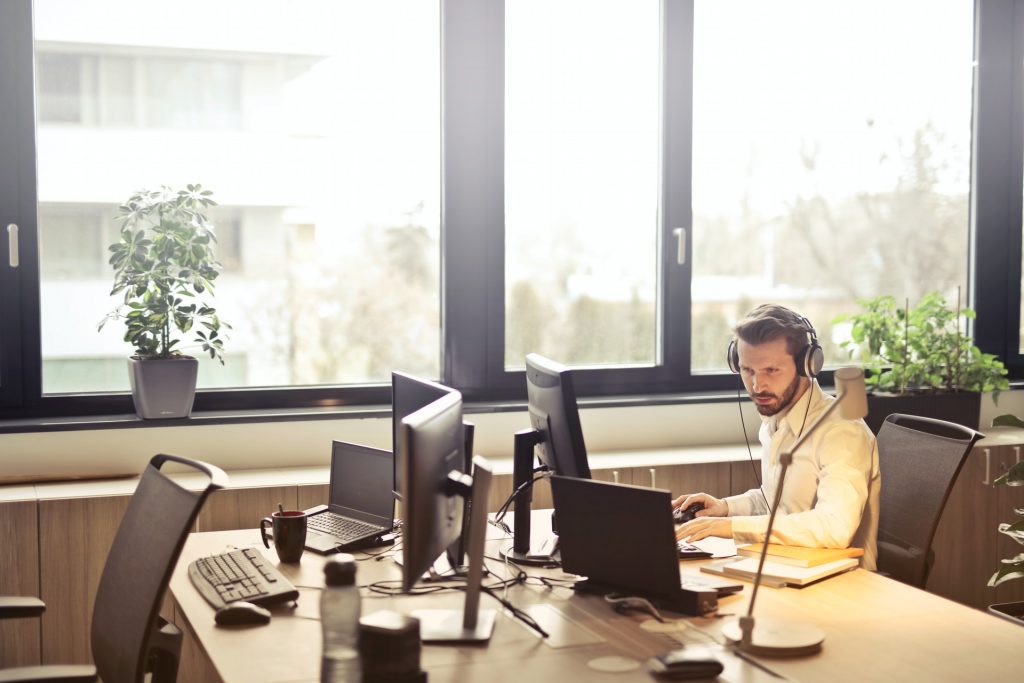 An Introduction to Economic Substance: What is it, and why is it important

The 2013 financial crisis altered the global tax landscape, with many countries moving towards greater transparency and additional measures put in place to combat tax evasion and tax avoidance. Many countries, through the exchange of information with their foreign counterparts, have increased their scrutiny on cross-border operations in an effort to tackle taxpayers who shift profits to other jurisdictions for the purpose of obtaining a tax benefit.

In light of the recent pandemic and its lasting detrimental effects on the global economy, the issue of tax avoidance and tax evasion has once again come to the forefront. The OECD discusses the introduction of effective minimum taxes on multinational firm profits (the so-called GLOBE: “global anti-base erosion” proposal) for multinational corporations, while the European Commission is currently working on a new tax proposal many of its details still remain vague. Ultimately, introducing unitary taxation would require a global consensus on the formula used to allocate profits. As the Organization for Economic Cooperation and Development (OECD) states, this presents “enormous political and administrative complexity and requires a level of international cooperation that is unrealistic to expect in the field of international taxation.”

Another idea that has been popping up in the EU is a new tax on multinational companies with revenues of 750 million Euros or more. This would contribute up to 10 billion Euros annually and help with the EU’s Recovery Fund. This idea is still in its infancy and many of its details are very vague.

Given the current standstill and looming financial crisis gripping Europe right now, it is becoming all the more likely that national solutions to avoid tax-based erosion will be sought in the near future. Enforcing transparency and leveraging on company reputations could be enacted more effectively than the current bans and regulations. As such, it is becoming increasingly important for companies to address their economic substance in order to avoid higher tax burdens and prevent tax disputes from arising.

What is economic substance?

The term economic substance refers to the economic and operational activity of a corporate structure, and the effective role it plays in the broader context of an internationally operating company. In a nutshell, substance encompasses all the activities and prerequisites that ensure the company is active in its own tax jurisdiction (i.e., the jurisdiction in which it maintains its tax residency). This differentiates it from artificial tax structures, which are the types of companies that exist only on paper and are registered within a so-called tax haven jurisdiction for tax evasion purposes.
In other words, a company with a foreign entity must prove that their presence in the country is necessary from an economic perspective, and not merely for tax purposes.

Who does it affect?

The role of economic substance is of paramount importance to international tax planning structures. These include finance companies, holding and sub-holding companies, intellectual property structures and trading companies that have been established to benefit from tax laws of other foreign jurisdictions, or to benefit from favourable conditions of double taxation treaties signed between two countries.

Base Erosion and Profit Shifting

In the wake of current financial crisis, the Organization for Economic Cooperation and Development (OECD) presented an action plan entitled the ‘Base Erosion and Profit Shifting’ (BEPS) project, which introduced tighter regulation of the international tax system as a whole. This significantly increased the importance of economic substance.

At the same time, the European Commission began its own similar initiative, adopting an Action Plan to attack tax fraud and tax evasion, including a proposal to address any deficiencies within the EU Parent-Subsidiary Directive. It introduced a uniform anti-avoidance rule which would deny the benefits of the Directive to artificial tax structures.

The BEPS Project ushered in a major shift in the global tax landscape. Tax Authorities are becoming more sophisticated and gaining a clearer understanding of the tools available to them for tackling harmful tax practices, not just of multinational companies, but also small and medium sized firms that are internationally operational. This is a practice that is still evolving, with foreign tax investigations becoming more intensive and focused on tax residency, the place of effective management and control of an entity, economic substance issues, and the beneficial owner of the income concept for those claiming treaty benefits.

Consider the case of a multinational company which incorporates a subsidiary under the national laws of Cyprus (or other commonly used investment holding jurisdictions such as Luxembourg, Malta, the Netherlands, etc.). if that entity is effectively managed from abroad by the parent company of the Group, for instance, or by a foreign beneficial owner, its tax residency in the country of incorporation of the company claiming treaty benefits (i.e., in Cyprus) could be at jeopardy. In such a case, the tax authorities of the source countries or the country of residence of the shareholders could take the position that the Cyprus Company is not a resident of Cyprus due to the fact that it is effectively managed and controlled from another jurisdiction.

In the above example, the main purpose of the foreign Tax Authorities is to evaluate whether a Cyprus company, as the recipient of foreign income (dividends, interest, royalties) is merely a vehicle for rerouting profits or whether it was established in order to take advantages of a double tax treaty without a corresponding real physical and economic presence in Cyprus.

The Multilateral Convention to Implement Tax Treaty Related Measures to prevent BEPS (known as Multilateral Instrument or MLI), has introduced a Principal Purpose Test. The goal of such initiatives is to prevent international corporate structures from receiving treaty benefits in cases where these structures were set up with the sole purpose of enjoying double taxation treaties.

The MLI has a set of minimum requirements for all countries that have signed up to it, but also allows certain provisions for exclusions or partial adoptions. This means that countries signing up to the MLI have right to exclude or amend specific provisions. The PPT however, is a minimum standard, though countries do have a right to choose a limitation of benefits model, which we will not be analysing in detail in this article.

It can therefore be said that treaty shopping arrangements of the past will certainly be caught by the PPT going forward.

Why is economic substance important?

The absence of economic substance can create challenges for a company’s tax residency, and increase the risk that their tax planning solutions may be perceived as tax abuse or evasion. This may result in tax exposure in other jurisdictions, as well as denial of double tax treaties and EU Parent-Subsidiary benefits.

Establishing appropriate levels of substance in jurisdictions where there has previously been limited presence has now become the norm for multinational enterprises. Additionally, businesses may look to rationalize the number of entities that they have globally, and concentrate certain activities in jurisdictions which are conducive to the establishment of a fully operational business presence.

There are a number of risks and challenges in maintaining a tax residency and enjoying the relevant Treaty and EU Directive benefits. Taking account the growing global trend towards transparency, it is imperative that investors put in place sound policies and structures to manage the risks associated with this dynamic environment. However, by adopting an integrated approach and introducing economic substance at all levels, the risks will be manageable.

In our next article, we will feature tips on structuring economic substance in Cyprus by addressing the main areas on which foreign Tax Authorities focus when evaluating whether a Cyprus company – as the recipient of foreign income – is a mere vehicle for rerouting profits, as well as best practices for structuring a Cyprus company.

How CX Financia can help

Contact us today to find out how we can help you establish Economic Substance in Cyprus.

Spread the news!
Posted in Article, Legislation
← The EU and Cyprus’ Long-Term Measures to Boost the Economy Following the COVID-19 PandemicEstablishing Economic Substance in Cyprus →